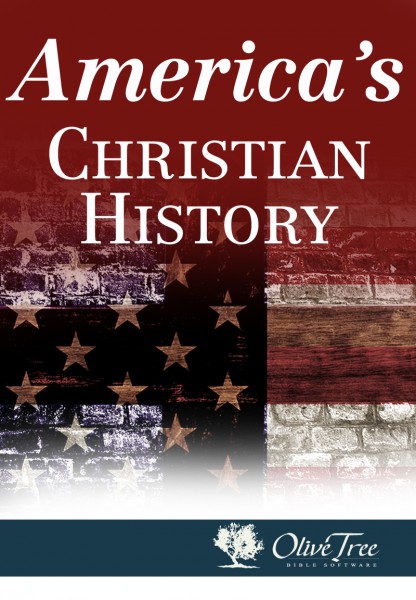 One can say without fear of credible contradiction that the overwhelming majority of the founders attended or belonged to Christian churches, and embraced the Bible as the revelation of God.

The overwhelming majority of the signers were orthodox Christians. A majority of them were seminary graduates, and at least three of them were ordained ministers. Even among the less than orthodox Fathers, they still regarded Christianity and the Bible as foundational to public and private morality and good government.

Today there is a strong movement to divorce America from its Christian history. Progressive academics and the media have tried to argue that the United States is no longer a Christian nation, if it ever was, and that the Christian faith had little to nothing to do with the founding of our nation. Some Progressives even go so far as to say that the Founders believed essentially as they do – that religion was to be entirely separate from government to the extent that there is to be a “high and impregnable” wall of separation between all things religious and all government – federal down to the local level. Some today even argue that religion is a private matter and unfit to be visible in public society. The First Amendment has been turned on its head, so that it is argued it gives people freedom from religion, rather than freedom of religion. Radical anti-religionists are becoming more and more successful at using the legal system to remove anything religious (and especially Christian) from the public forum.

“It is in the man of piety and inward principle, that we may expect to find the uncorrupted patriot, the useful citizen, and the invincible soldier.-God grant that in America true religion and civil liberty may be inseparable and that the unjust attempts to destroy the one, may in the issue tend to the support and establishment of both” -- John Witherspoon, signer of the Declaration of Independence, member of the Continental Congress, president of Princeton College. May 17, 1776