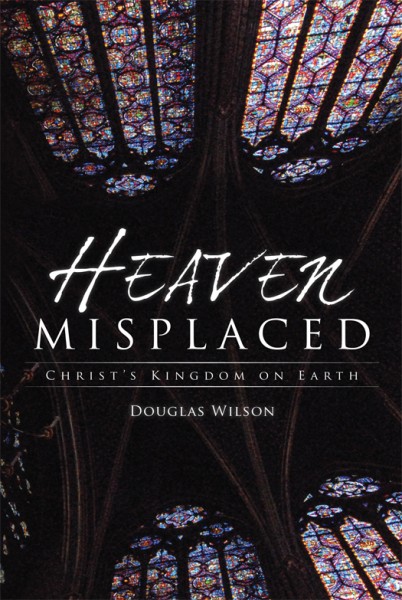 Though most Christians refrain from predicting exactly when our world will end, many believe that when earth's finale does arrive, it will be a catastrophe. They expect that before Christ comes back to reclaim His own, Satan will escape his chains and return to wreak havoc on our planet. Details vary, but the general assumption is the same: things will get much, much worse before they get better.

But is this really what the Bible teaches?

Leaving aside the theological terms that often confuse and muddle this question, Douglas Wilson instead explains eschatology as the end of the greatest story in the world--the story of mankind. He turns our attention back to the stories and prophecies of Scripture and argues for "hopeful optimism": the belief that God will be true to His promises, that His will shall be done on earth as it is in heaven, and that the peace and good will we sing about at Christmas will one day be a reality here on earth.