The Biblical Counseling Movement after Adams (Foreword by David Powlison) 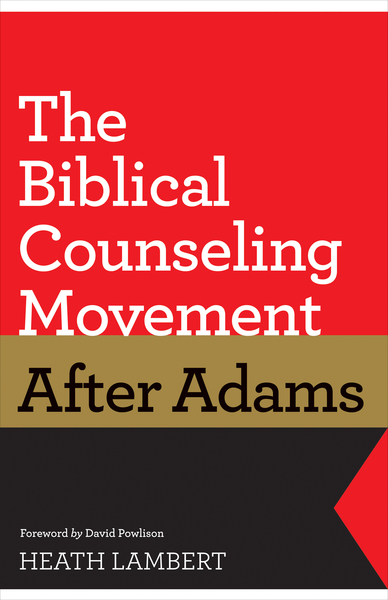 The Biblical Counseling Movement after Adams (Foreword by David Powlison)

People inside and outside of the biblical counseling movement recognize differences between the foundational work of Jay Adams and that of current thought leaders such as David Powlison. But, as any student or teacher of the discipline can attest, those differences have been ill-defined and largely anecdotal until now.

Heath Lambert, the first scholar to analyze the movement’s development from within, shows how biblical counseling emerged from, and remains rooted in, a commitment to the sufficiency of Scripture and the need to give practical help to struggling people. He identifies contemporary leaders—including Powlison, Ed Welch, Paul Tripp, and Wayne Mack—who emphasize the sinner as sufferer, the heart as key to motivation, and the need to interact humbly with critics. Demonstrating how these refinements in framework, methodology, and engagement style are characteristic of a second generation of biblical counselors, Lambert contends this new wave of counselors is now increasingly balanced in their counseling methods.

With a substantial foreword from David Powlison and strong support from prominent biblical counselors, this book will help all Christians interested in the fundamentally theological task of counseling to think carefully and biblically about how it is taught and practiced.