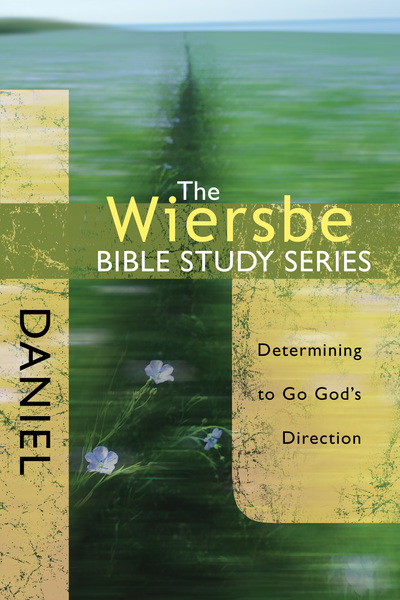 His name meant "God is my judge," and his life bore witness to that fact. Daniel was a man who knew the Most High. An intimate friend of God, he realized simultaneously that friendship cost time kneeling in humility. He understood God's sovereignty, even in pagan Babylon where the Jews were exiled, and he refused to compromise his faith.

Daniel's resolution meant sacrifice. It meant discipline in prayer, diplomacy with government leaders, and dedication to living "set apart." It meant depending on an unchanging God to give him an unwavering vision.

Amid a pagan nation, an arrogant king, ravenous lions, and a blazing furnace, Daniel and his friends sought God and found Him in a way that will inspire and strengthen your journey. The same God who shut the lions' mouths and rescued His men unscathed from the flames will consecrate you to dream His dreams and do His work if only you allow Him. Do you have what it takes?