Stories Behind the Hymns That Inspire America: Songs That Unite Our Nation - Olive Tree Bible Software

Stories Behind the Hymns That Inspire America: Songs That Unite Our Nation 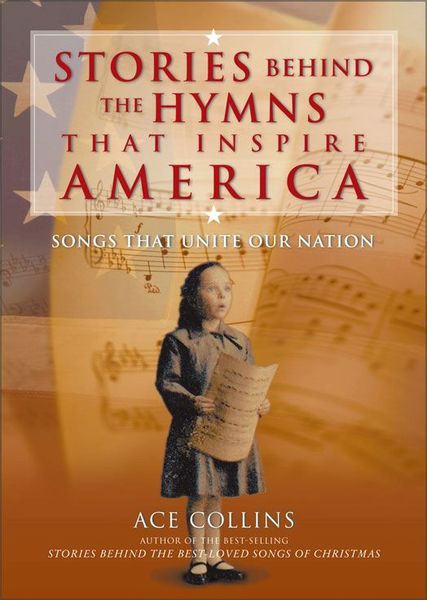 Stories Behind the Hymns That Inspire America: Songs That Unite Our Nation

Title: Stories Behind the Hymns That Inspire America: Songs That Unite Our Nation

From the moment the pilgrims landed on the shores of the New World, to the dark days following September 11, songs of faith have inspired, comforted, and rallied our beloved country. Stories Behind the Hymns That Inspire America describes the people, places, and events that have shaped the heart and soul of America. The stories behind these songs will fascinate you and bring new meaning and richness to special spiritual moments in the history of our nation. Discover how:§ “Faith of Our Fathers,” sung at Franklin Delano Roosevelt’s funeral, had its roots not with the pilgrims but with a Catholic fighting for the right to worship freely in Anglican England§ World events, from the downing of Flight 007 in Russian airspace to Desert Storm and September 11, propelled Lee Greenwood’s “God Bless the U.S.A.” § The author of “Battle Hymn of the Republic” lived the words “His truth is marching on” until the day she died§ Combining African rhythms and southern folk melodies, slaves brought Bible truths to life with songs such as “Roll, Jordan, Roll”The songs in this book have energized movements, illuminated dark paths, commemorated historic events, taken the message of freedom and faith across this nation and beyond, healed broken spirits, and righted wrongs. Their stories will make you proud of your heritage as you realize anew that in America, even one voice can make a lasting influence.
ISBN: 9780310866855