An Introduction to Kierkegaard 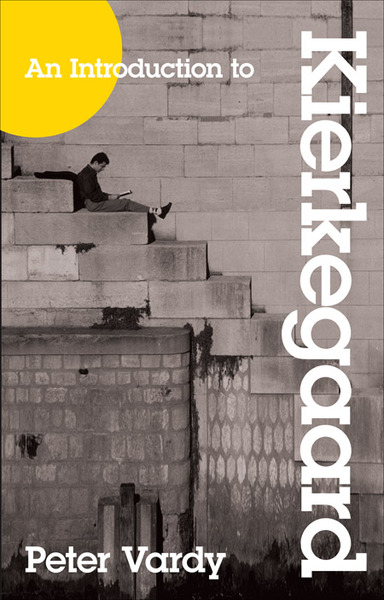 An Introduction to Kierkegaard

Title: An Introduction to Kierkegaard

An Introduction to Kierkegaard is an accessible introduction to one of the most influential philosophers of the nineteenth century. Peter Vardy is an internationally known scholar with several bestselling titles.

Søren Kierkegaard died in Copenhagen, Denmark, at the age of forty-two in 1855. His writings had little influence in his lifetime and after his death; even with the translation of some of his works into German, he was barely known. Yet today, he is internationally accepted as one of the world's greatest thinkers and is often considered the father of existentialism. The purposes of this book are very similar to Kierkegaard's own purposes, namely:
• to help you think through the meaning and purpose of your life and what Christianity means today
• to reintroduce Christianity into a world that has largely forgotten what the word means
• to show the limitation of reason and modern philosophy

Here, Peter Vardy makes Kierkegaard's often complex and difficult thinking accessible to a wide audience. He sketches a few of the central themes of Kierkegaard's thought and gives the reader a feeling for the way he approaches problems and some sense of the breadth of his work. This revised and expanded edition is an ideal introduction to Kierkegaard for both students and the general reader.
ISBN: 9781441244062