The God of the Gospel Robert Jenson's Trinitarian Theology 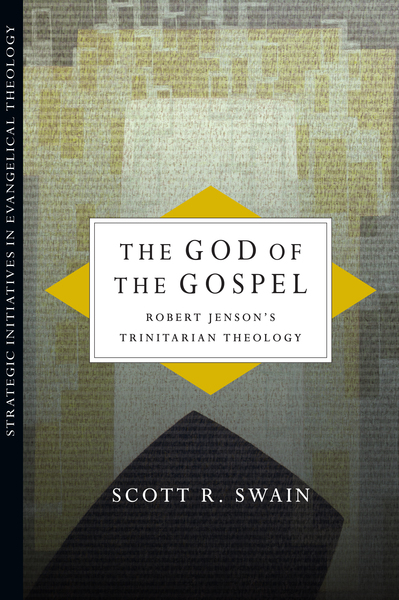 The God of the Gospel Robert Jenson's Trinitarian Theology

Title: The God of the Gospel Robert Jenson's Trinitarian Theology

Who is the God of the gospel? Robert W. Jenson's way of answering this question, according to Scott Swain, hinges on the nature of the relationship between God in himself and the redemptive events through which God becomes our God. Swain first locates Jenson's pursuit of a relentlessly 'evangelical' understanding of God in the broader history of trinitarian theology after Karl Barth, before carefully and sympathetically unpacking Jenson's doctrine of the Trinity. For Jenson, one of today's most prominent theologians, the answer to the question, 'Who is the God of the gospel?' may be summarized as, 'The one who raised Jesus from the dead.' Swain then offers a constructive evaluation of Jenson's account of the mutually constitutive character of God's intrinsic identity and saving acts. Although critical of many of Jenson's trinitarian reinterpretations, Swain remains attentive to Jenson's concerns and insights. In the process, Swain sheds new light on what it means for the ecumenical trinitarian tradition to advocate a truly evangelical doctrine of the Trinity in the wake of the twentieth-century recasting of the identity of the God of the gospel.
ISBN: 9780830884308