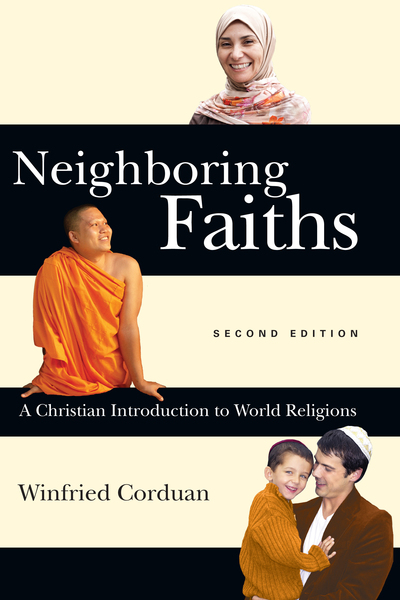 For all who want to understand the religious faiths of their neighbors and coworkers, Winfried Corduan offers an introduction to the religions of the world. His survey covers major and minor religions including Judaism, Islam, Zoroastrianism, African traditional religions, Native American religion, Hinduism, Buddhism, Jainism, Sikhism, Baha'i, Chinese popular religion, and Shinto and Japanese religions. Neighboring Faiths emphasizes not just formal religious teachings but also how each religion is practiced in daily life. Dozens of photographs, charts and maps help illustrate how the faiths are lived out in contemporary culture. Moving beyond mere description, Corduan offers specific suggestions for how Christians can avoid giving unnecessary offense to followers of these faiths while engaging them in constructive dialogue. This edition has been thoroughly revised and expanded, with a new chapter on Islam after 9/11 and additional material throughout.
ISBN: 9780830871971