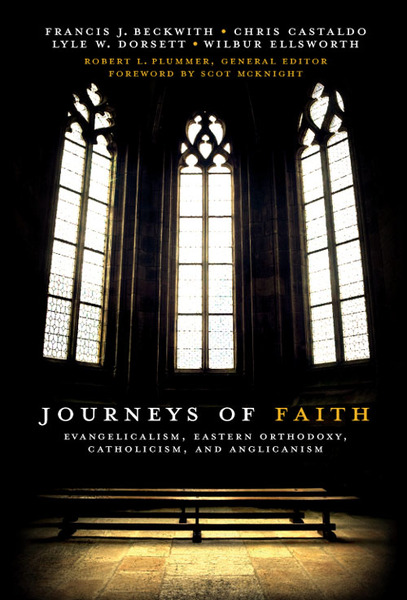 Research indicates that, on average, Americans change their religious affiliation at least once during their lives. Journeys of Faith examines the movement between four Christian traditions and what led believers to make a shift.

This book provides you with a series of first-hand accounts of thoughtful Christians changing religious affiliation or remaining true to the traditions they have always known and their rationale for those decisions. Gain a wealth of insight into the attractions of each of the represented denominations and an understanding of the current faith migration within the church today.