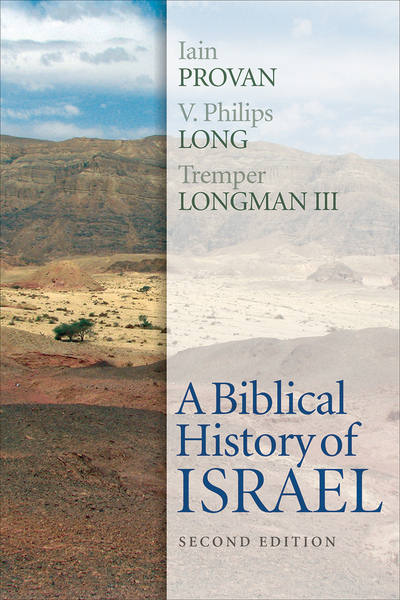 For over a decade, A Biblical History of Israel has gathered praise and criticism for its unapologetic approach to reconstructing the historical landscape of ancient Israel through a biblical lens. In this much-anticipated second edition, the authors reassert that the Old Testament should be taken seriously as a historical document alongside other literary and archaeological sources.

Significantly revised and updated, A Biblical History of Israel, Second Edition includes the authors' direct response to critics. In part 1, the authors review scholarly approaches to the historiography of ancient Israel and negate arguments against using the Bible as a primary source. In part 2, they outline a history of ancient Israel from 2000 to 400 BCE by integrating both biblical and extrabiblical sources. The second edition includes updated archaeological data and new references. The text also provides seven maps and fourteen tables as useful references for students.