Exclusive Deals This Week Only! 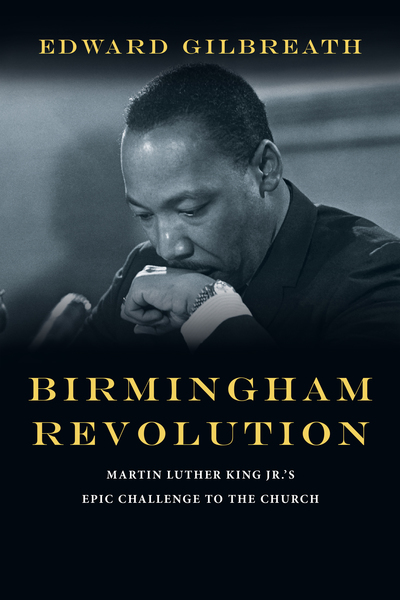 From time to time prophetic Christian voices rise to challenge our nation's "original sin." In the twentieth century, compelled by the Spirit of God and a yearning for freedom, the African American church took the lead in heralding the effort. Like almost no other movement before or since, Christian people gave force to a social mission. And, remarkably, they did it largely through nonviolent actions. Dr. Martin Luther King Jr.'s words and historic efforts as the Moses of this civil rights movement stand out as perhaps the most significant instance of a modern Christian leader acting in a prophetic role to instigate political change. In many ways "The Letter from Birmingham Jail" stands at the center of that movement. In this book African American journalist Edward Gilbreath explores the place of that letter in the life and work of Dr. King. Birmingham Revolution is not simply a work of historical reflection. Gilbreath encourages us to reflect on the relevance of King's work for the church and culture of our day. Whether it's in debates about immigration, economic redistribution or presidential birth certificates, race continues to play a role in shaping society. What part will the church play in the ongoing struggle?
ISBN: 9780830884452