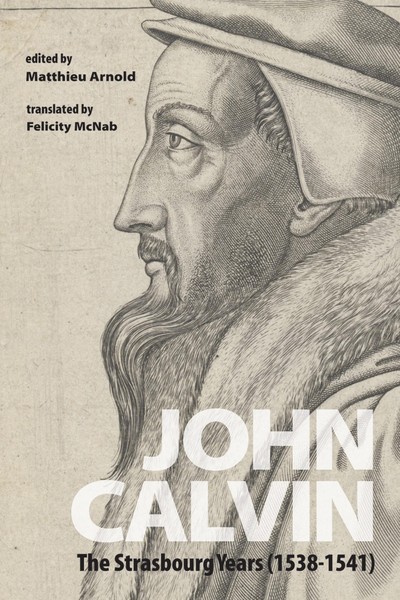 The three years that Calvin spent in Strasbourg are often considered a simple gap between his two periods in Geneva (1536-1538 and 1541-1564). However, this period has been shown to be extremely fertile for Calvin in literary, theological, and pastoral fields, not forgetting his marriage to Idelette de Bure. It was in Strasbourg that Calvin published the second Latin edition, greatly increased, of his "Institution," and where he wrote the first French version of this summary of the reformed religion. There he lectured on "Romans," replied to Cardinal Sadolet, and wrote his "Little Treatise on Holy Communion," intended to reconcile Protestants. There he became familiar with Martin Bucer's catechetical practice and with the songs of the Strasbourg parishes, which inspired his "Some Psalms and Canticles put into Song," and there he gained the friendship of Philippe Melanchthon and the respect of other Reformers.
ISBN: 9781498239639