Books and the Parchments 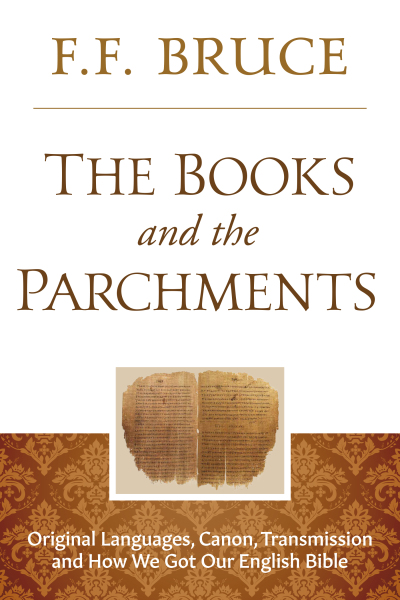 Books and the Parchments

Title: Books and the Parchments

The Books and the Parchments is a classic text on the history and origins of the Bible, explaining the languages in which the Bible was written, how the books of the Bible were chosen, and the Bible’s transmission and translation from the earliest translations to the most popular English versions. Included are sections on the "Lost Books of the Bible", the Apocrypha, and other early Christian books. Written for non-specialists it bears in mind the questions which are most frequently asked about these matters.

The book had its beginning as a series of articles in The Believer’s Pathway, a small Scottish Brethren monthly. "As a popularization of material usually found in more technical publications," Bruce said in his understated way, it "appears to have been found useful."

The Aberdeen Press and Journal described The Books and the Parchments as "sound scholarship, comprehensive knowledge, and a rare instinct for what is relevant...there is not a single dull page."