Satan in the Bible, God’s Minister of Justice 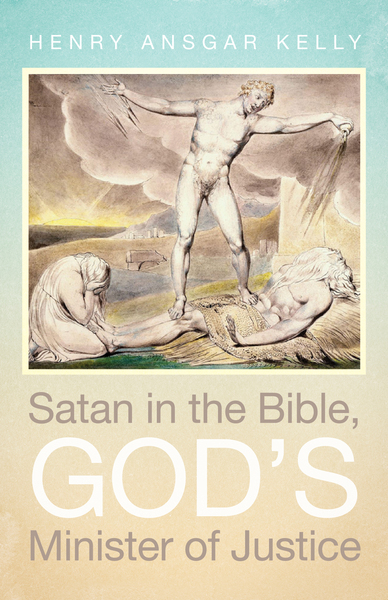 Satan in the Bible, God’s Minister of Justice

Title: Satan in the Bible, God’s Minister of Justice

Throughout the ages, Satan has been seen as God's implacable enemy, fiercely determined to keep as many human beings as he can from entering the heavenly kingdom. But according to Henry Ansgar Kelly, this understanding dates only from post-biblical times, when Satan was reconceived as Lucifer, a rebel angel, and as the serpent in the garden of Eden. In the Bible itself, beginning in the book of Job and continuing through the New Testament, Satan is considered to be a member of the heavenly government, charged with monitoring the human race. In effect, he is God's Minister of Justice, bent on exposing sin and vice, especially in virtuous-seeming persons like Job and Jesus. He fills the roles of investigator, tempter (that is, tester), accuser, prosecutor, and punisher, but also obstructer, preventer of vice, and rehabilitator. He is much feared and despised, accused of underhanded and immoral tactics. His removal from office is promised and his eventual punishment hoped for. The later misreading of Satan as radically depraved transformed Christianity into a highly dualistic religion, with an ongoing contest between good and evil. Seeing Satan in his true nature, as a cynical and sinister celestial bureaucrat, will help to remedy this distorted view.
ISBN: 9781532613326