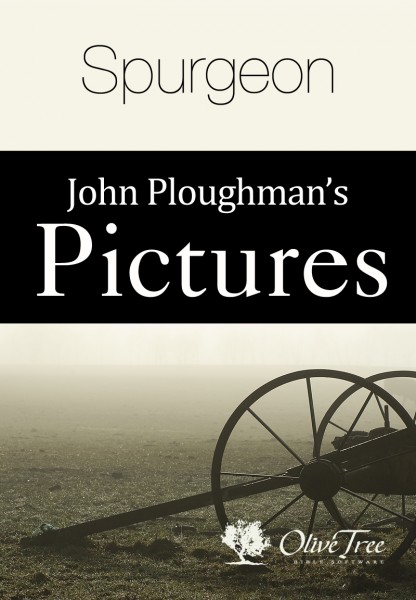 “Every page is full of sayings well calculated to teach people the charms of religion, and the happiness attending sober industry.” — Christian World

In John Ploughman's Pictures, beloved preacher Charles Haddon Spurgeon offers more plain talk for plain people. To smite evil was Spurgeon's main endeavor in compiling this book which has a moral rather than a religious tone. He carefully exposes vices which destroy character, with a special emphasis on drunkenness.