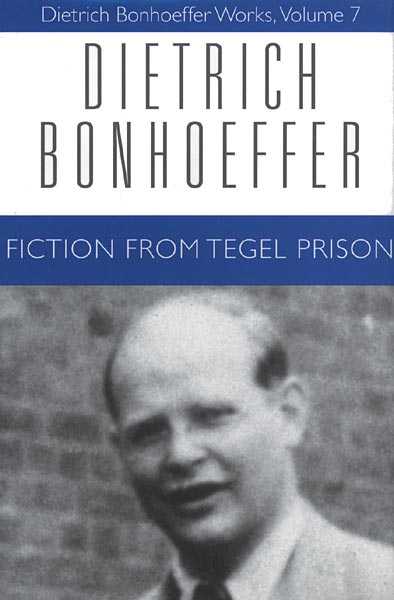 Writing fiction, letters to his family, fiancée, and friends and contending with his interrogator occupied Bonhoeffer during his first year in Tegel Prison. Of the incomplete drama, the novel fragment, and the short story, Bonhoeffer admitted to his friend and later biographer, Eberhard Bethge, "There is a good deal of autobiography mixed with it." Fiction from Tegel Prison discloses a great deal of Bonhoeffer's family context, social world, and cultural milieu. Events from his life are recounted in a way that embodies and illuminates his theology. Characters and situations that represent Nazi types and attitudes are a form of social criticism and help to explain Bonhoeffer's participation in the resistance movement and the plot to kill Adolf Hitler, for which he was hanged.

This important volume, now in paperback, is complete and authoritative and contains much material not found in the previous edition. The German edition of this volume was edited by Bonhoeffer's niece, Renate Bethge—who brings personal knowledge of the Bonhoeffer family to her observations—and Ilse Tödt, who contributed much of the commentary. The English edition is edited by Clifford Green, who also edited the earlier version of the book, titled Fiction from Prison.