Following Jesus in the Modern World 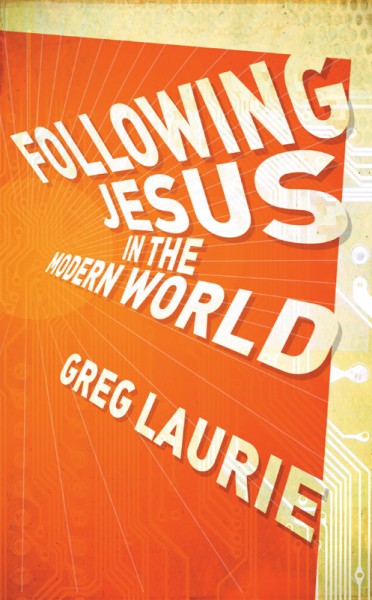 Following Jesus in the Modern World

He was only one Man, and He only had a short time. Perhaps three and a half years. Maybe forty-two months, give or take. And in that time, Jesus would change the world forever. He could have done it alone, but He chose to include others to be with Him when He turned the world upside down. The first thing He did as He began His work was to call twelve men to His side. He didn’t advertise for them, He didn’t hire a headhunter, He didn’t open the positions to applicants.

Twelve men began to walk with Him, and eleven stayed with Him to the end…and the new beginning.

He says the same thing to you…right now. “Follow Me. Walk in My footsteps. Do what I do, say what I give you to say, and go with Me wherever I go.” That path won’t always lead you along a garden strewn with daisies. But there is no better path anywhere in the whole world.

Greg Laurie is the senior pastor of Harvest Christian Fellowship in Riverside, California and Harvest Orange County in Irvine, California. He began his pastoral ministry at the age of 19 by leading a Bible study of 30 people. Since then, God has transformed that small group into a church of some 15,000 people. Today, Harvest is one of the largest churches in America, and consistently ranks among the most influential churches in the country.