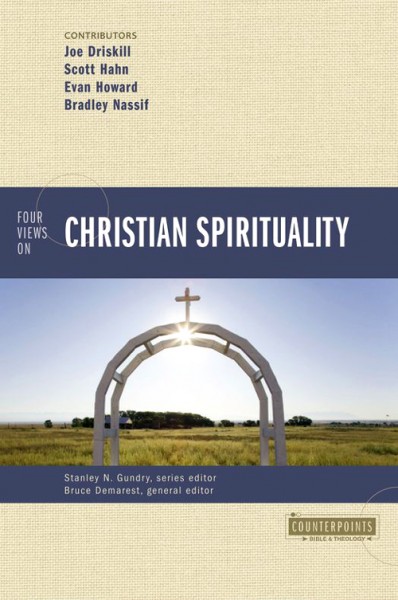 Amid a culture that is both fascinated by spirituality and inundated by a dizzying variety of options for pursuing it, many Christians long for a deeper, more historically rooted spiritual life. In Four Views on Christian Spirituality, general editor Bruce Demarest presents an invaluable resource for study and comparison of the major Christian perspectives on spiritual formation. Contributors’ chapters on Eastern Orthodoxy, Roman Catholicism, Evangelicalism, and Liberal Protestantism, collected side-by-side, easily allow for the beliefs and emphases of the viewpoints to be thoughtfully considered---all in pursuit of greater understanding and spiritual growth. The four viewpoints are given equal opportunity in the hands of the following capable scholars, and each proponent’s chapter is followed by responses from the other three.

In the end, an increased familiarity with each of the different schools of Christian thought will aid readers seeking spiritual transformation for themselves, their family members, and their churches.