Behold... the Man!: The Pathway of His Passion - Olive Tree Bible Software

Behold... the Man!: The Pathway of His Passion 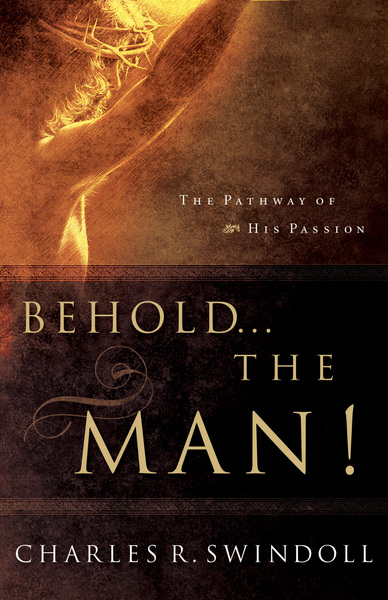 Behold... the Man!: The Pathway of His Passion

Title: Behold... the Man!: The Pathway of His Passion

The truthful Man . . . falsely accused. The innocent Man . . . illegally tried and wrongly convicted. The gentle Man . . . who suffered punishment few could imagine, much less endure. The murdered Man . . . who forgave His own merciless killers. The divine Man . . . who died as a common criminal. The willing Man . . . who gave His life for others. The ordinary Man . . . who was, in fact, the extraordinary Son of God.

The pathway Jesus took to the cross of Calvary is commonly called "the Passion." This sorrowful path weaved through soul-wrenching prayers and illicit deals made in shadowy darkness. It descended into corrupted courts bereft of justice and circled by prejudiced rulers stripped of power. On this pathway of His passion, Jesus paused for a torturous scourging and plodded on doggedly to a horrific death on a hillside called the Skull. But why?

In this incredible, historically accurate account, you will come face to face with Jesus-the Man of Sorrows. If you're honest, you'll find the amazing answer to why . . . and you'll change. When you stop long enough to look, to think, to imagine, and to truly Behold the Man, you'll never be the same again.

Chuck Swindoll leads us through a detailed examination of the events surrounding Jesus as he follows the winding pathway of his passion to the cross. This story-based investigation of the last week of Jesus's life-from the Last Supper to his death-focuses on "Why?" And in his Epilogue to this powerful, insightful book, Swindoll clearly explains to the unchurched and non-Christian reader why Jesus was willing to walk this sacrificial path to die-he did it for them.

Releasing simultaneously with Mel Gibson's stirring movie The Passion of The Christ, Swindoll's book provides Christians an excellent evangelistic follow-up tool to give to their unchurched or non-Christian friends and families who see the film. As Chuck said after a private viewing of the movie, "You'll never be the same again." And Behold . . . the Man will help ensure that fact.