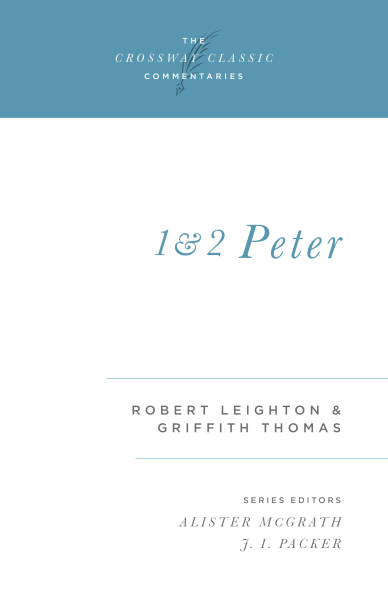 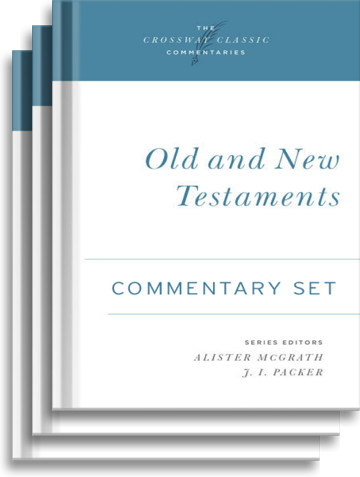 Addressed to persecuted believers, Peter's first letter encourages them with the knowledge that it is possible to live victoriously in the midst of hostility--just as Christ, who suffered unjustly, did. He exhorts them to live a holy life that they might be a witness and evangelize the world through their faithfulness. In his second epistle, Peter warns against the more subtle dangers from within the church--false teachers and errant doctrine. He also emphasizes the importance of scriptural knowledge, for only in understanding true doctrine will heresies be known and immoral behavior be exposed.

Robert Leighton and Griffith Thomas's exploration of 1 and 2 Peter's key passages offers resounding wisdom that will both instruct and encourage all Christians.

Throughout the history of Christianity, many great minds have devoted themselves to the study and exploration of the Bible in pursuit of spiritual insight. Believers today are fortunate to benefit from this impressive history of inquiry and inspiration.

The Crossway Classic Commentary series is a collection of book-by-book biblical commentaries covering the Old and the New Testaments, written by intellectual and spiritual giants of the Christian tradition and carefully translated and adapted for the modern reader. Authors include ministers, preachers, and scholars such as Martin Luther, John Calvin, Charles Hodge, Matthew Henry, and more.

Each title includes an introduction to the biblical text by series editors Alister McGrath and J. I. Packer.