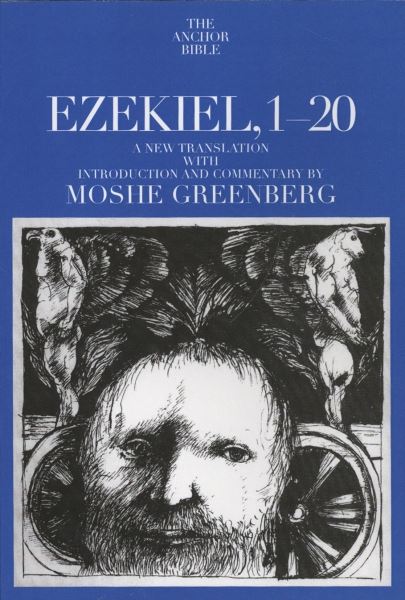 In Ezekiel 1-20, the first of two volumes of commentary on the Scripture attributed to the third major Old Testament prophet, Moshe Greenberg uses accessible prose to explain Ezekiel’s ecstatic, erratic, almost incomprehensible otherworldly visions and prophecies. One of this century’s most respected biblical scholars, Greenberg translates the text, identifies the critical issues raised by the book, and offers an impressively balanced, thoroughly holistic interpretation of Ezekiel.

Ezekiel 1-20 rigorously engages the biblical text with all the tools of historical critical analysis. Drawing upon the rich history of Jewish and Christian interpretation, Greenberg employs ancient and modern sources in his elucidation of this most difficult prophetic book. Only his second and final volume, Ezekiel 21-48, can complete the most authoritative commentary on Ezekiel.

Moshe Greenberg, Ph.D., was Professor of Biblical Studies at Hebrew University in Jerusalem. In a long and illustrious career, he has written numerous works, including The Religion of Israel, Understanding Exodus, and Introduction to Hebrew. He also edited the Encyclopaedia Judaica and served as a translator of the Jewish Bible, Tanakh.