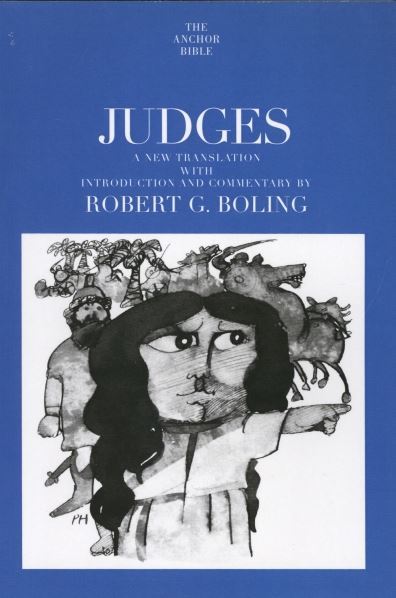 Judges records the birth pangs of the Israelite nation. From the Conquest to the Settlement, the conflicts in this book (military, political, and religious) reveal a nascent Israel, struggling to define itself as a people.

The period of the Judges, c. 1200–1100 B.C.E., was fraught with intertribal struggles, skirmishes and pitched battles with neighboring peoples, and the constant threat of assimilation. The Israelites repeatedly turned away from their God: ignored his commandments, worshiped other gods, and continually sinned. Yahweh raised up judges to lead the people back to covenant faithfulness. In their several roles as priest, prophet, and military chief of staff, these judges heeded God’s call and led the people. In the Book of Judges, we get rare glimpses into the exceptional qualities and human frailties of these leaders. The approachable stories, the humor, and even the criticism of the children of Israel and the judges surprisingly illuminate a people in transition.

Boling’s in-depth introduction and commentary explain the historical background, the sociocultural and religious milieu, and the literary complexities of the book. His fresh translation draws the modern reader into the dynamic stories while conveying the nuance of the Hebrew text.