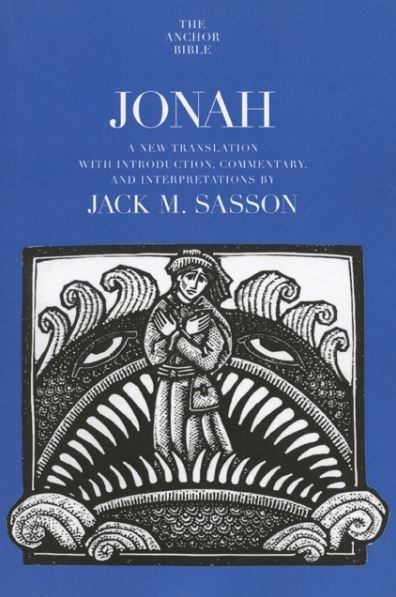 Were Jonah's experiences true to the history of ancient Israel? Were they meant to be read comically, philosophically, allegorically, symbolically, or realistically? And is God godly when acting beyond the comprehension of prophets, let alone ordinary human beings?

These issues, and many more, are thoughtfully considered in this meticulously detailed and insightful translation of the original Hebrew text of Jonah as created by Jewish authorities during the second half of the first millennium B.C.E. In these profound and enduring tales, realistic events and miraculous incidents merge, and we never have to wait long to witness the power of God's love or wrath.

One of the twelve prophets, Jonah faced more challenges in a short span of time than any other biblical hero. He went to sea and nearly drowned in the belly of a great fish. On land, Jonah journeyed east to Nineveh, where his mission was to spread the word of God in a city plagued by evil. He was tested by God at every turn. But even during his darkest hours, his faith never wavered and through all the tumult, he always listened for the comforting voice of the Lord.

Jack M. Sasson is currently the Mary Jane Werthan Professor of Judaic and Biblical Studies, Professor of Classics, and Director of Jewish Studies at Vanderbilt University.