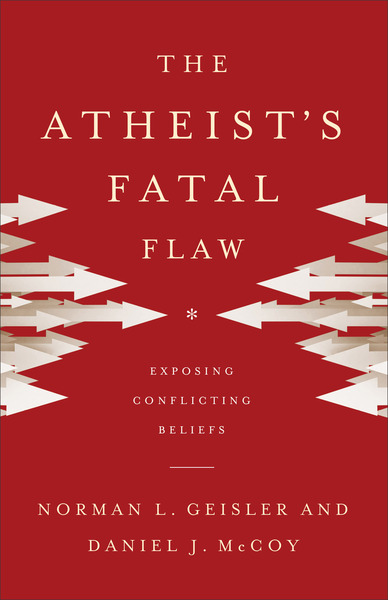 Most critiques of atheism focus on refuting head-on the claims of atheists. Instead, this unique book faithfully represents what atheists say they believe and stands back to watch as the natural inconsistencies in that worldview inevitably rise to the surface.

Norman L. Geisler, the apologetic giant of our time, is joined by Daniel J. McCoy, highlighting two inconsistencies in particular. First they examine the atheist's assertion that God cannot exist because there is evil in the world and that if God truly existed, he would intervene. These same people then turn around and say any intervention on God's part would impose upon human autonomy, and thus would be unjust. Second, these very interventions that would be considered immoral if imposed upon the earth by God are lauded when they stem instead from some human institution or authority.

Geisler and McCoy highlight this kind of "doublethink" step by step, showing readers how to identify such inconsistencies in atheistic arguments and refute them--or rather show atheists how they refute themselves.
ISBN: 9781441245915