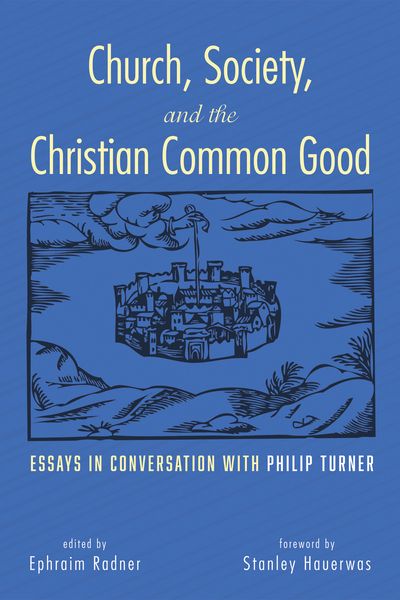 Philip Turner's contributions as a leader and thinker in Christian missions and social ethics are here engaged by an array of friends and colleagues. Turner's scholarly and clerical career spans a key era of transition in American and world Christianity, and his thinking and teaching about the intersection between ecclesial and civil life have encouraged several generations of Christian theologians and ministers. The essays in this collection touch on key topics in which Turner has been involved: cross-cultural missions, social relations in terms of family and procreation, ecclesiology, scriptural interpretation, the nature of the public good, and the character of a human life before God. Turner has been a pioneer, within the Anglican world especially, in promoting what has been called a "generous orthodoxy," and these essays by prominent theologians from America and the United Kingdom extend his witness in lively and fruitful ways.
ISBN: 9781498281386