Josephus: The Writings of Flavius Josephus 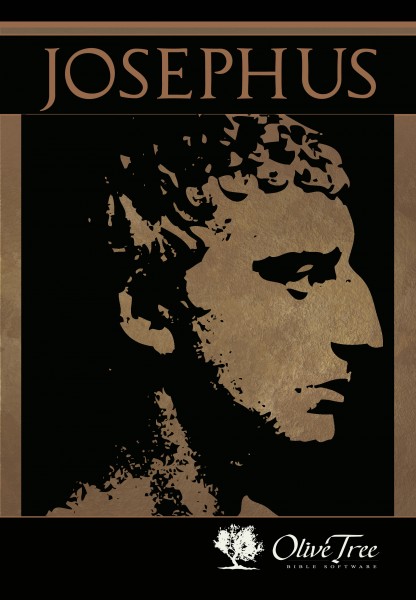 Josephus: The Writings of Flavius Josephus

Flavius Josephus, a Jewish historian in the first century AD, wrote shortly after the time of Jesus and mentions him twice in Antiquities of the Jews. A firsthand witness to the Roman destruction of the Temple in 70 AD, Josephus undertook to record those events. Four of Josephus' works survive, and they are all included here.

(63) Now, there was about this time Jesus, a wise man, if it be lawful to call him a man, for he was a doer of wonderful works--a teacher of such men as receive the truth with pleasure. He drew over to him both many of the Jews, and many of the Gentiles. He was [THE] Christ; (64) and when Pilate, at the suggestion of the principal men amongst us, had condemned him to the cross, those that loved him at the first did not forsake him, for he appeared to them alive again the third day, as the divine prophets had foretold these and ten thousand other wonderful things concerning him; and the tribe of Christians, so named from him, are not extinct at this day.

Flavius Josephus (37AD - after 100 AD) began his life as a negotiator before Emperor Nero for the release of some priests. Upon returning to Israel, he found his nation in revolt against the Romans. Captured by Vespasian's army, Josephus prophesied that Vespasian would some day be Emperor of Rome. Intrigued, Vespasian spared his life and Josephus in turn provided information to his Roman captors about Jewish customs and practices. Josephus stayed with the Romans until the desctruction of Jerusalem and the Temple in 70 AD. When Vespasian did become Emperor, he adopted Josephus into his family the Flavians (hence the name Flavius). While in Rome Joesphus began his writings which were composed in Aramaic, translated into Greek, and became, for many centuries, the most widely read book, second to the Bible, in Europe.