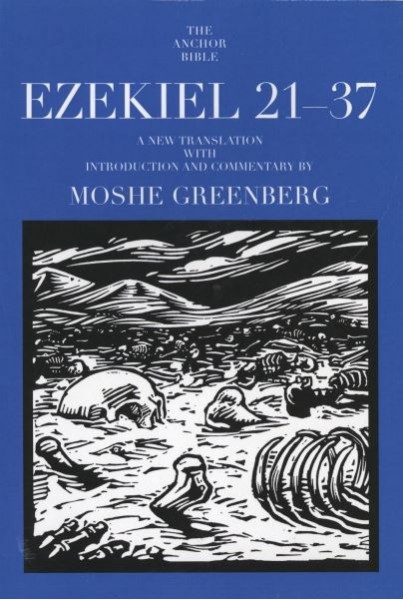 Ezekiel was and is perhaps the most misunderstood and challenging Hebrew prophet. His prophecies and visions transport us to almost indescribable realms, completely uncharted territory this side of heaven. But as one of Israel’s three major prophets, the words and symbolic actions of this mouthpiece of God were directed to a people weighed down by the realities of human experience.

In this long-awaited and eagerly anticipated second volume of his commentary on the Book of Ezekiel, Moshe Greenberg exhibits the characteristic care and special sensitivity of a world-renowned scholar. He translates the text into a flowing English that captures the richness and subtleties of the problematic Hebrew original. Using illustrations from a vast array of literature on Ezekiel, Greenberg brings the book’s prophecies and people alive for modern readers.

Moshe Greenberg, Ph.D., was Professor of Biblical Studies at Hebrew University in Jerusalem. In a long and illustrious career, he has written numerous works, including The Religion of Israel, Understanding Exodus, and Introduction to Hebrew. He also edited the Encyclopaedia Judaica and served as a translator of the Jewish Bible, Tanakh.