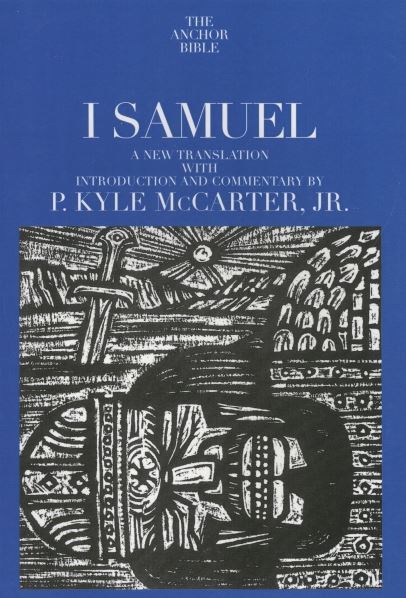 The two books of Samuel narrate the establishment and expansion of the Kingdom of Israel. From Samuel’s providential birth, to his appointment of Saul as Israel’s first king, to the demise of Saul and the rise of David as his successor, I and II Samuel are filled with the stuff of Israel’s everyday experience. Religious, political, economic, military, agricultural, and many other features of the Middle Eastern landscape populate this sacred narrative.

A thorough analysis of textual and literary sources, as well as an examination of the larger ancient Near Eastern context of the period, leads P. Kyle McCarter, Jr., to descriptions of the people, places, customs, and noteworthy features of the language of I Samuel. For McCarter, a key issue is accounting for the historical circumstances that led to the composition of the books of Samuel. In dialogue with major schools of thought pertaining to the origin and transmission of I Samuel, the author offers his scholarly opinions on its composition. McCarter presents a unique new translation based upon the latest and most extensive textual sources available, including scrolls and fragments from Qumran. Furthermore, he disentangles the complicated textual history of Samuel.

P. Kyle McCarter, Jr., is William F. Albright Professor in Biblical and Near Eastern Studies at Johns Hopkins University. He holds degrees from Harvard University, McCormick Theological Seminary, and the University of Oklahoma.