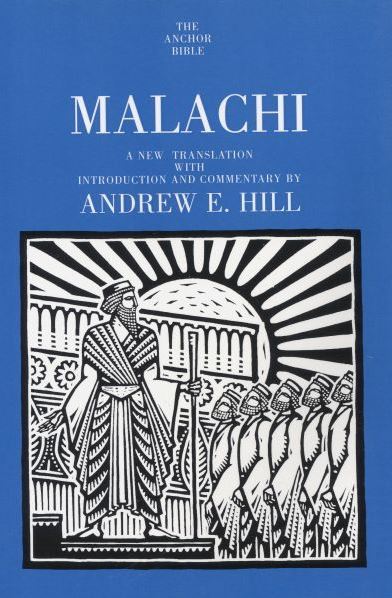 Admittedly, as the last book in the Old Testament, and a minor prophet at that, Malachi is often overlooked by Bible readers. Yet, Malachi's passionate proclamations and the significance of what he had to say to his people capture the attention of even the casual reader. The message of Malachi came at a time of cultural and religious rethinking for Israel (roughly 500 B.C.E), when God's people were scattered throughout the Near East, with most living in Mesopotamia under Persian rule. They could easily have disappeared from history had it not been for the prophetic call to repentance.

In his fresh new translation, notes, and comments on this brief prophetic book, Andrew E. Hill explains why we should pay attention to Malachi as God's spokesperson. Hill places the book in its historical context to interpret the original meaning, as well as offer the modern reader insights into what it has to say to us today. With a wonderful insert filled with photographs, line art, and maps, he provides all the necessary details for the reader to understand and appreciate Malachi.

Andrew E. Hill, Ph.D., teaches Old Testament studies and Hebrew at Wheaton College in Wheaton, Illinois, where he lives. As evidenced by his scholarly and more popular publications, his broad pastoral background and teaching experience make him an ideal Anchor Bible author.