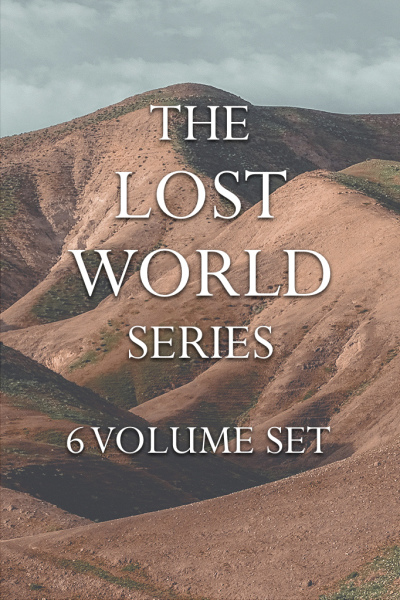 There are some historical or biblical issues that are inherently controversial—which is why they remain issues of debate. The books in the Lost World Series follow the pattern set by Bible scholar John H. Walton as they bring a fresh, close reading of the Hebrew text to an accessible discussion of the topic at hand.

Addressed through propositions that move the reader through a logical sequence of the principal points of discussion, these volumes are informed by knowledge of the ancient Near Eastern literature and cognitive environment, and undergirded by a consistently applied hermeneutic. Authors seek to find God's authoritative message in the text represented in the communication as understood by the human source (speaker or writer) and his audience—working out the principle that the Bible is written for us, but not to us.

The intention with the Lost World Series is not to offer the single "correct" interpretation of the given text. These books seek, instead, to provide an interpretation based on a conviction that the Bible is the Word of God—Scripture that speaks truly. The goal is not to convert the reader to the author's conclusions, or even to persuade the reader to adopt their way of thinking. Instead, this series seeks to bring information to the reader's attention that has helped the authors as they have struggled with the passages.