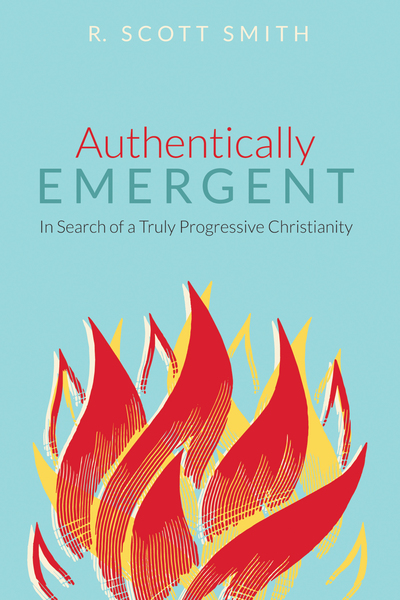 Are Brian McLaren, Tony Jones, Doug Pagitt, and Rob Bell "yesterday's news," as many evangelicals seem to think? Truth and the New Kind of Christian (2005) tried to provide a balanced assessment of McLaren's and Jones's views. But, they seem to be right about much more that is affecting evangelicals than was realized then. Also, that book misunderstood one of their core claims: everything is interpretation. Moreover, their views have developed over the years, e.g., ethically about colonialism, its influences, and how we should live now. They also have advanced several further claims about the gospel and traditional doctrines. To what extent should Christians embrace their views? Are these the ways to go forward toward a more authentic Christianity, one that is morally better, and a better fit, for our times? Like Truth, this book gives careful attention to their thought. It also offers its own portrait of major shaping influences on Western, Americanized Christianity. But, there remains a root issue that keeps the Western church, whether progressive emergents or evangelicals, in its "Babylonian captivity." It is liberation from that root that will lead to an authentically emergent Christianity.
ISBN: 9781532640414