The Archaeology of Qumran and the Dead Sea Scrolls, 2nd ed. 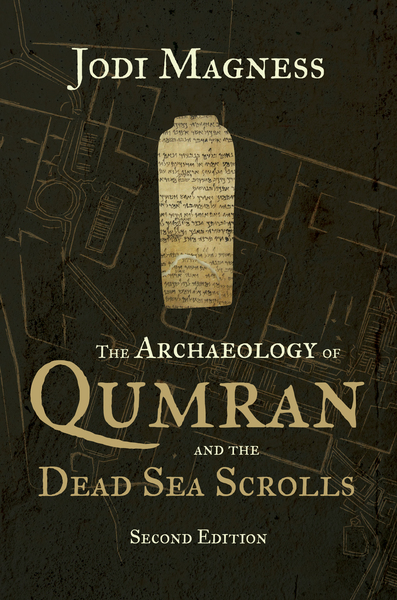 The Archaeology of Qumran and the Dead Sea Scrolls, 2nd ed.

Title: The Archaeology of Qumran and the Dead Sea Scrolls, 2nd ed.

The Dead Sea Scrolls have been described as the most important archaeological discovery of the twentieth century. Deposited in caves surrounding Qumran by members of a Jewish sect who lived at the site in the first century BCE and first century CE, they provide invaluable information about Judaism in the last centuries BCE.

Like the Dead Sea Scrolls, the Qumran site continues to be the object of intense scholarly debate. In a book meant to introduce general readers to this fascinating area of study, veteran archaeologist Jodi Magness provides an overview of the archaeology of Qumran that incorporates information from the Dead Sea Scrolls and other contemporary sources.

Magness identifies Qumran as a sectarian settlement, rejecting other interpretations including claims that Qumran was a villa rustica or manor house. By carefully analyzing the published information on Qumran, she refines the site’s chronology, reinterprets the purpose of some of its rooms, and reexamines archaeological evidence for the presence of women and children in the settlement. Numerous photos and diagrams give readers a firsthand look at the site.